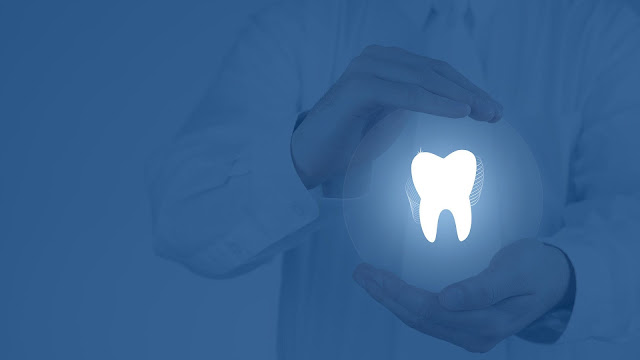 This is a summary of a population-based case-control study in Taiwan to investigate the association of amalgam filling and the risk of Sjögren's syndrome.

A retrospective case-control study was sourced from the Taiwanese National Health Insurance Research Database (NHIRD) from 2000 to 2013. Case and control groups were matched by sex, age, urbanization level, monthly income, and comorbidities using the propensity score method with a 1:1 ratio. In this study, 5848 cases and 5848 controls were included.

The results demonstrated no statistically significant differences between AMF and pSS.

The research scientists analyzed data from people newly diagnosed with primary Sjögren’s syndrome with no other health conditions and a control group of people without the disease.

They were testing the idea that more primary Sjögren’s patients than controls had been exposed to amalgam fillings, as such a finding would suggest that these fillings can increase the risk of getting Sjögren’s.

The results of the study showed no difference in amalgam filling exposure between the two groups.

It has been a long time that dental amalgam has been used for caries restoration. Dental amalgam is composed of silver alloys and mercury. Previous studies have reported that mercury vapor could be released for dental amalgam.

Little is known about the impact of amalgam filling (AMF) on pSS, therefore, the authors analyzed the risk of AMF for pSS from the National Health Insurance Research Database (NHIRD) by case-control design in the Taiwanese population.

The Longitudinal Health Insurance Database (LHID) 2010 was used for this case-control study. This research database includes the details of all medical services utilized by the enrollees. The codes of disease diagnoses and treatment procedures are based on the International Classification of Diseases, ninth revision, Clinical Modification (ICD-9-CM). Under surveillance by the Bureau of National Health Insurance (NHI), the validation of LHID 2010 data is associated with public confidence. Many studies have been published from NHIRD that represented the epidemiological profiles of the Taiwanese population. This study was approved by the institutional review board of Chung Shan Medical University Hospital.

They excluded patients with autoimmune diseases such as systemic lupus erythematosus,  dermatomyositis, polymyositis, rheumatoid arthritis, and ankylosing spondylitis to ensure the validity of the pSS diagnoses.

No statistically significant difference between AMF and pSS was observed. In addition, pSS was not associated with AMF regardless of gender,

To the best of our knowledge, this case-control study is the first to use nationwide, population-based longitudinal administrative data to examine the association between AMF and pSS. The findings show that people with AMF were not at a higher risk of pSS in Taiwanese population.

Dysfunction of salivary glands is the main symptom in pSS patients. Studies have shown that pSS patients face a high risk of developing dental caries due to xerostomia. Recently, Chuang et al reported that the risk of dental caries was significantly higher in patients with pSS from Taiwanese NHIRD. Taken together, it could be explained that SS is associated with a high risk of caries, therefore, amalgam is a material of choice for people with high susceptibility to dental caries.

This population-based case-control study preliminarily proposed that AMF was not associated with pSS. However, approximately 50% of dental amalgam is elemental mercury by weight, it is still a public concern for continuing use of dental amalgam or not. Thus, the cause-effect relationship and pathophysiology are still necessary to further investigations. 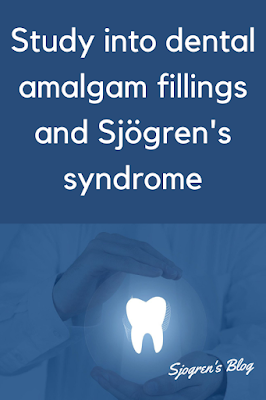 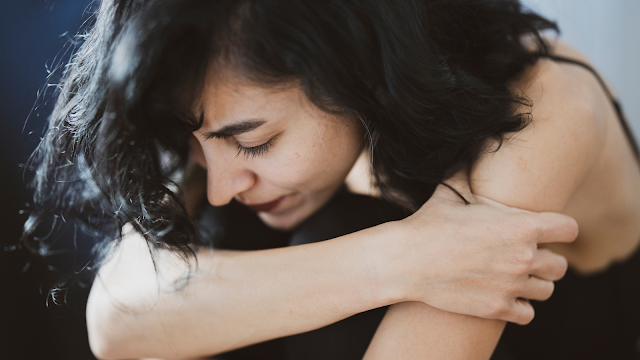 Can Sjogren's cause muscle pain?

According to the  Sjögren’s Foundation and the Cleveland Clinic, muscle pain is a symptom of Sjogren's syndrome.  This is also confirmed by  Sjogren's Syndrome: A Clinical Handbook b y Frederick B. Vivino which states that myalgias are seen in 70% and less of Sjogren's patients.  Myalgia, the medical term for  muscle aches and pain , is often used in the medical literature when describing the symptoms of Sjogren's syndrome.  Not much is often said about muscle pain in SS and it is often grouped together as 'joint and muscle pain'.  Joint and muscle pain are commonly observed in patients with primary Sjögren's syndrome (pSS). ~  Claudio Vitali  & Nicoletta Del Papa They go on to say " Widespread pain, often assuming the features of fibromyalgia, has also been reported in patients with pSS. The pathological mechanisms underlying both neuropathic pain and widespread (fibromyalgia) pain in pSS have not been so far completely clarified." Myalgias, o 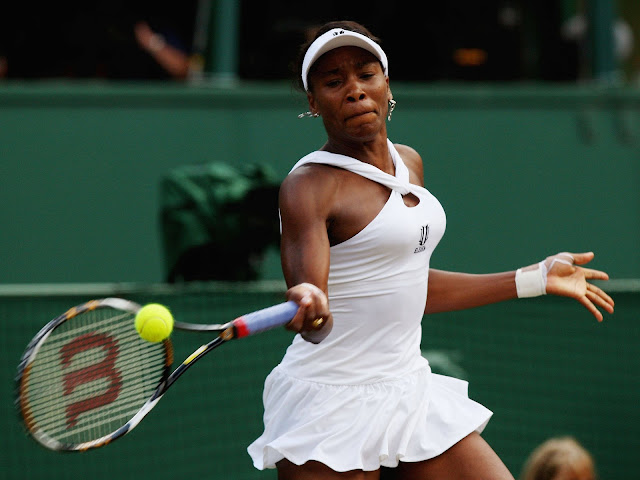 Venus Williams  started experiencing the symptoms of   Sjogren's syndrome  back in 2004 when she was at the peak of her tennis career. These symptoms included problems like fatigue and shortness of breath. In a tell-all  interview  with  Prevention in 2019,  Venus opened up about how she was eventually diagnosed with the disease.  “My symptoms got progressively worse, to the point where I couldn’t play professional tennis anymore,”  she recalled. As is common with people who suffer from autoimmune diseases, it took a while before the disease was finally diagnosed. “Unfortunately, that’s typical of people with autoimmune disease, ” she said.  “They’re misdiagnosed or too sick to function. I literally had professional tennis taken away from me before I got the right diagnosis.” It was finally in 2011 that she was diagnosed with Sjogren’s syndrome. Venus said that she had been feeling out of control but the diagnosis was a welcome change. However, it was disheartening to know that th 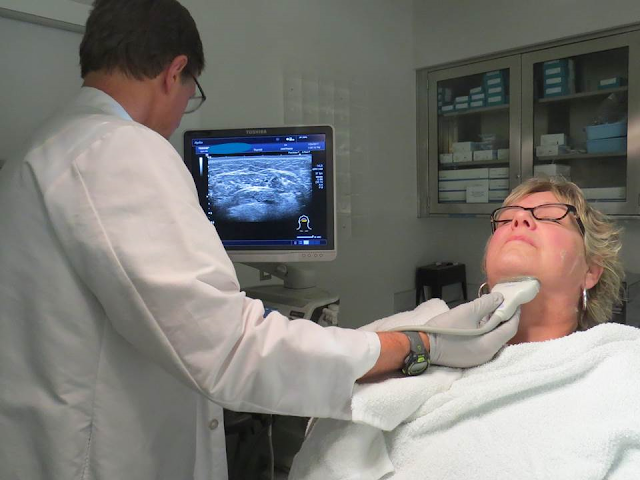 Salivary gland ultrasonography for the early diagnosis of Sjögren’s syndrome

Here is a summary of the 2015 study into  Salivary gland ultrasonography: a highly specific tool for the early diagnosis of primary Sjögren’s syndrome   Image: The University of Iowa Health Centre Introduction Recently, a great interest has arisen for salivary gland ultrasonography (SGUS) as a valuable tool for the assessment of major salivary gland involvement in primary Sjögren’s syndrome (pSS).  The aims of this study were to test the accuracy of SGUS for the early detection of pSS and to compare the diagnostic performance of SGUS with minor salivary gland biopsy (MSGB) and unstimulated salivary flow (USFR). Method Patients with suspected pSS and symptoms duration of 5 years or less, were enrolled in this study.  The diagnosis of pSS was made according to the  American European Consensus Group ( AECG) criteria.  SGUS was performed by two radiologists blinded to the diagnosis and a previously reported ultrasound scoring system was used to grade the echostructure alterations of the sa